Is a Roth IRA Conversion Right for You? 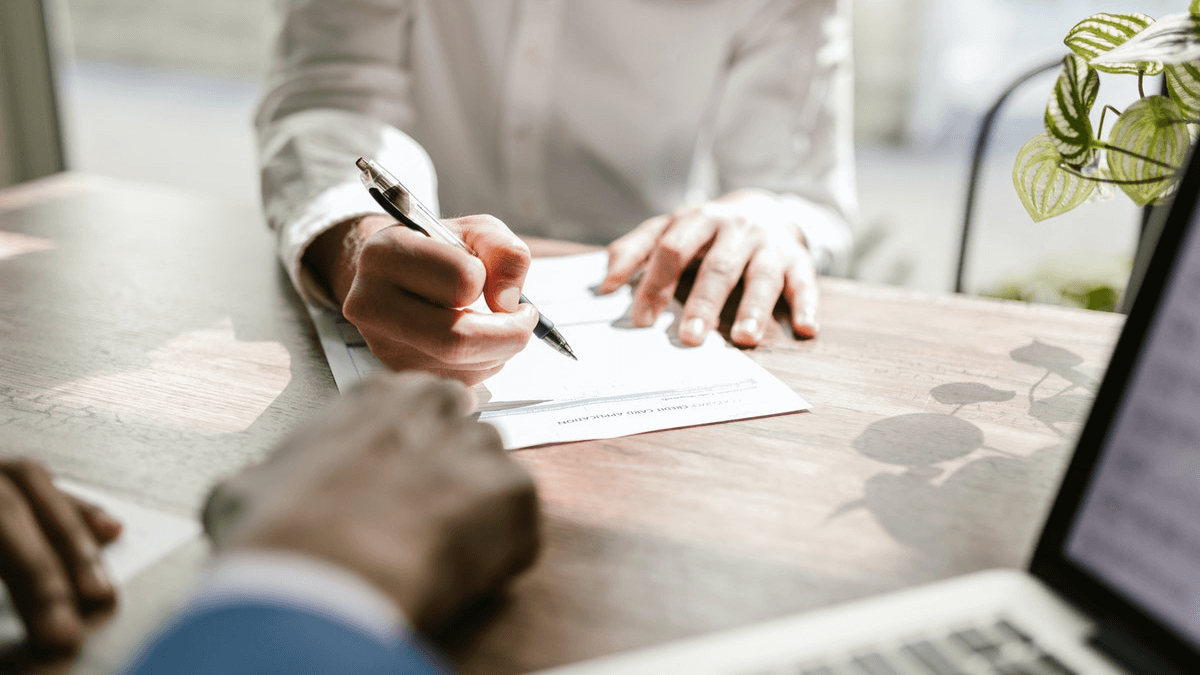 Should I convert my retirement plan to a Roth IRA? It’s an important question worth considering.

Roth vs. Traditional: What’s the Difference?

Taxes now or taxes later. Simply put, that is the main difference between a Roth and Traditional IRA.

Contributions to a traditional IRA are made pre-tax, but withdrawals are taxed as ordinary income. Individuals must wait until age 59½ to begin withdrawing funds without penalty and are required to start taking minimum distributions at age 72.

An individual must also be aware that the income realized from the conversion could push them into a higher tax bracket for the year and thus must make those calculations.

Fortunately, there are no penalties for conversions, and account holders will avoid the typical 10% that the IRS charges for early retirement withdrawals.

The Tax Cuts and Jobs Act reduced individual income tax rates from 2018 through 2025. Unless Congress enacts new legislation to cut taxes, rates will increase in 2026. Furthermore, the Biden administration would like to pass legislation increasing both spending and taxes. Even though the Build Back Better bill did not pass the Senate, it doesn’t mean that components of the bill won’t be carved out into smaller pieces of legislation and passed.

Regardless of how Congress affects future tax rates, an individual may experience a higher or lower future tax rate purely due to their future income level. An individual who is early in their career or a shareholder in a growing company may have higher earnings in the future and be pushed into a higher tax rate.

Where someone plans to live out their golden years also matters. Federal laws apply across the board, but state laws vary in how they tax retirement income. In some states, required distributions from IRAs are not included in state income tax.

As you can see, there are many things to consider when it comes to retirement planning and potentially converting your traditional IRA to a Roth IRA. This article only provides a high-level overview and is not a substitute for speaking with one of our expert advisors.

These sources are simply included for informational purposes. KHA Accountants, PLLC, its partners and others do not provide any assurance as to the accuracy of these items or the information included therein. As such, KHA Accountants, PLLC cannot be held liable for any information derived from referenced sources. Consult your legal and business advisors prior to making financial decisions. This is intended for illustrative and discussion purposes only.

Questions or Want to Talk?

The battle for retention: What do workers want?

With middle market companies focusing on employee retention, a new RSM survey details how workers currently feel and what they want in the workplace.

Pass-through entities and partners alike should understand the compliance changes associated with the IRS’s recent release of updated draft Schedules K-2 and K-3.

Tax planning considerations for businesses and individuals approaching the end of 2022.

On Oct. 19, 2022 the IRS issued a news release warning employers to be wary of third parties who have ramped up campaigns to try and get employers to claim the CARES Act Employee Retention Tax Credit (ERTC) when they may not actually qualify.